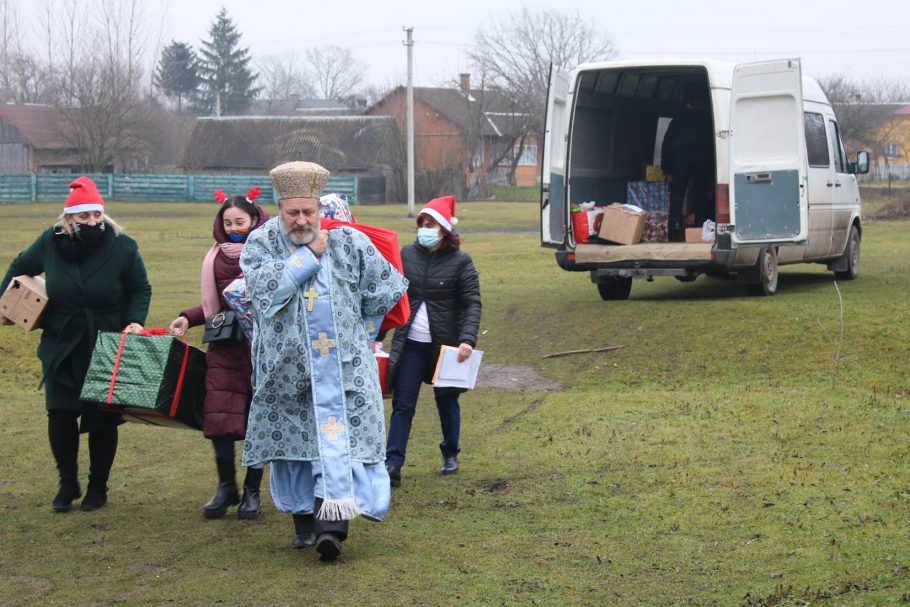 Nicholas comes to everyone! Even if children from needy socially vulnerable families; even if from remote villages; even if the mother raises herself or the father raises several children himself; even if the children are seriously ill; even if the mother does not have, but the grandmother takes care of; even if he has lost hope - Saint Nicholas will present a fairy tale with the help of kind, open and merciful people!
?
It was necessary to see: these shining, enthusiastic eyes of children? who received bright, beautiful gifts from the real Nicholas!
?
This year we changed the format of the holiday: we delivered gifts that the best benefactors helped us prepare for children from socially crisis families! We had 2 teams of volunteers. Some were taken to children in Lviv, while others went to the villages with Mykola.
?
All children sincerely thanked for such necessary gifts!
And we join in thanking for things, gifts, sweets, tangerines, money - all this allowed us to create a holiday and a real fairy tale!
Browse the photos, look for your packages, and the children for whom they were intended.
Important: some packages we repackaged in a box and bright gift paper, some bags were torn during transportation, so we also repackaged.
We also sent gifts to some families by mail, because they live far away, it was physically difficult to deliver (we add a video, later we will receive a photo of receipt from the family).

We had such cool lights on the car (below in the tape you can see the photo?). 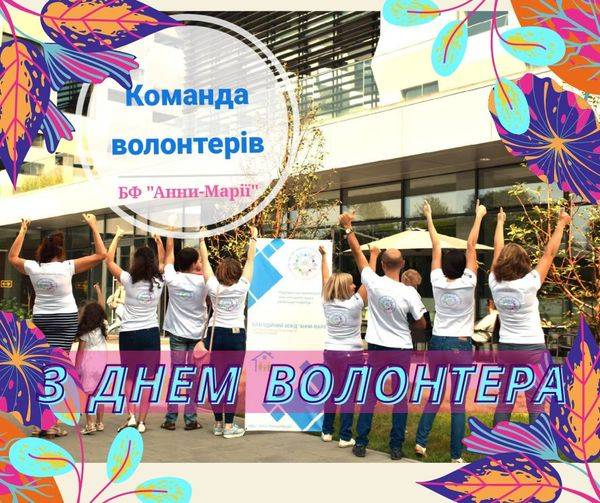 Happy holiday to us

Congratulations to all who can not be away from other people's troubles, but serve with their work, time, talents for the good of others!

Volunteering is different. Someone is so "pure for the soul", someone "for a tick", someone once a year to Nicholas, someone only in his spare time, someone within his activities, someone especially does not arise in detail, and for some it is a deep mission, a continuous life

In recent years, volunteering in general saves lives… And how much lasts, thanks to volunteers, activists, caring ..
In fact, it is hard work. Only those who are resilient will survive for a long time, who will survive a dozen burns, declines, despair, condemnation, disappointments… One for whom it is not just a hobby, but a mission, a calling of the heart, God's guidance
But thanks to each volunteer, there is hope that this world has a bright future

As infinite is charity, so be kindness, happiness, love, and prosperity in your families and homes.
#Volunteer_be_cool
Let every noble deed of one volunteer motivate others to act! 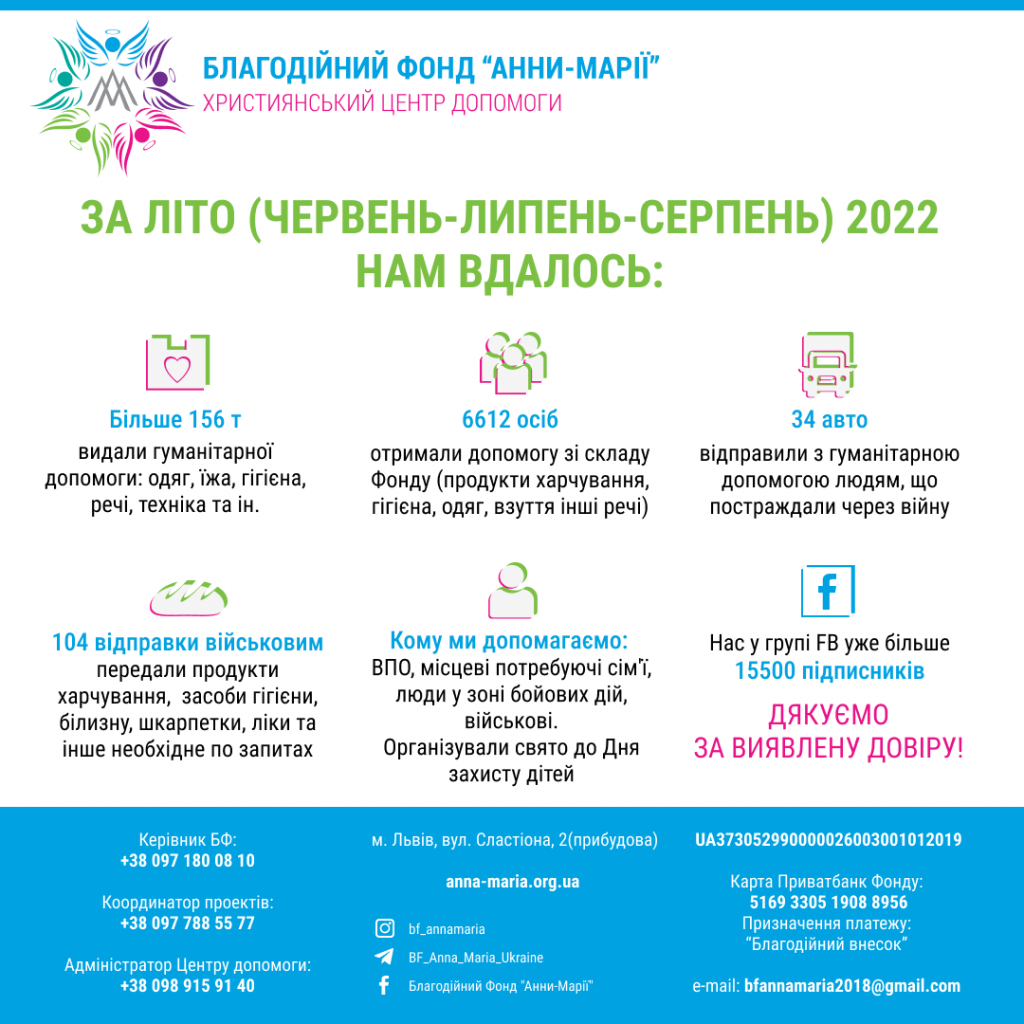 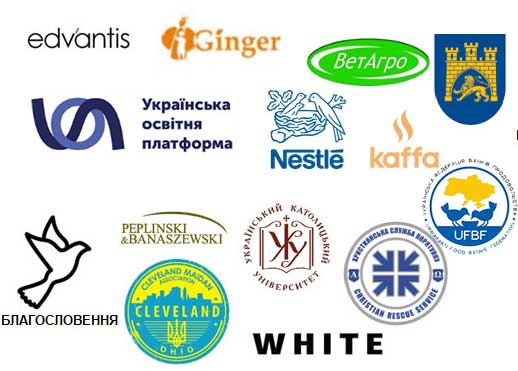 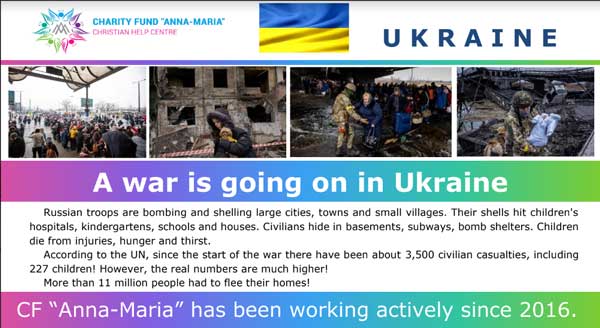 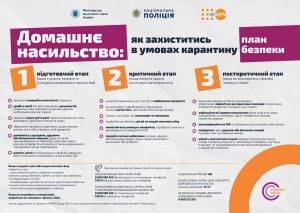 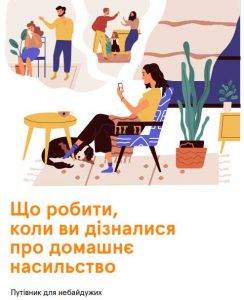 List of charitable organizations that provide food for the homeless 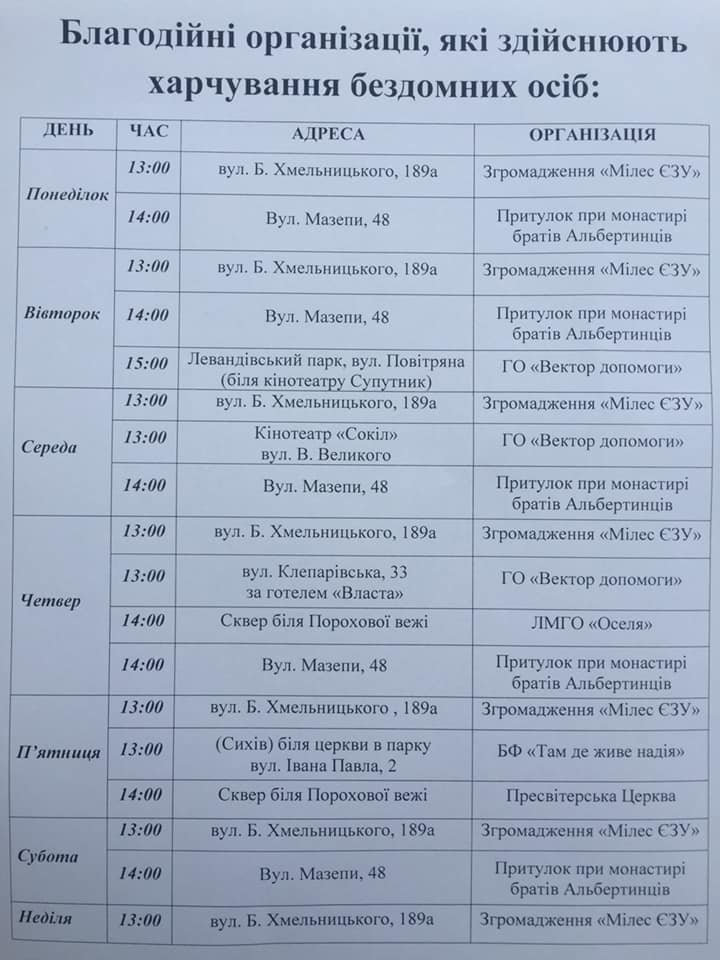